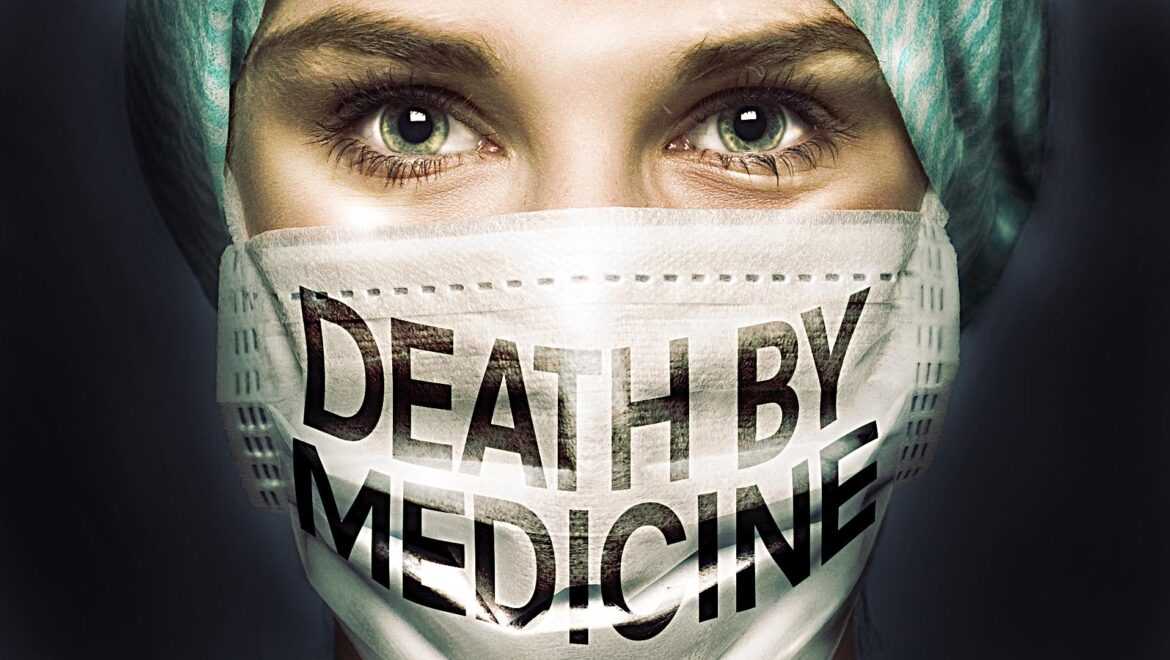 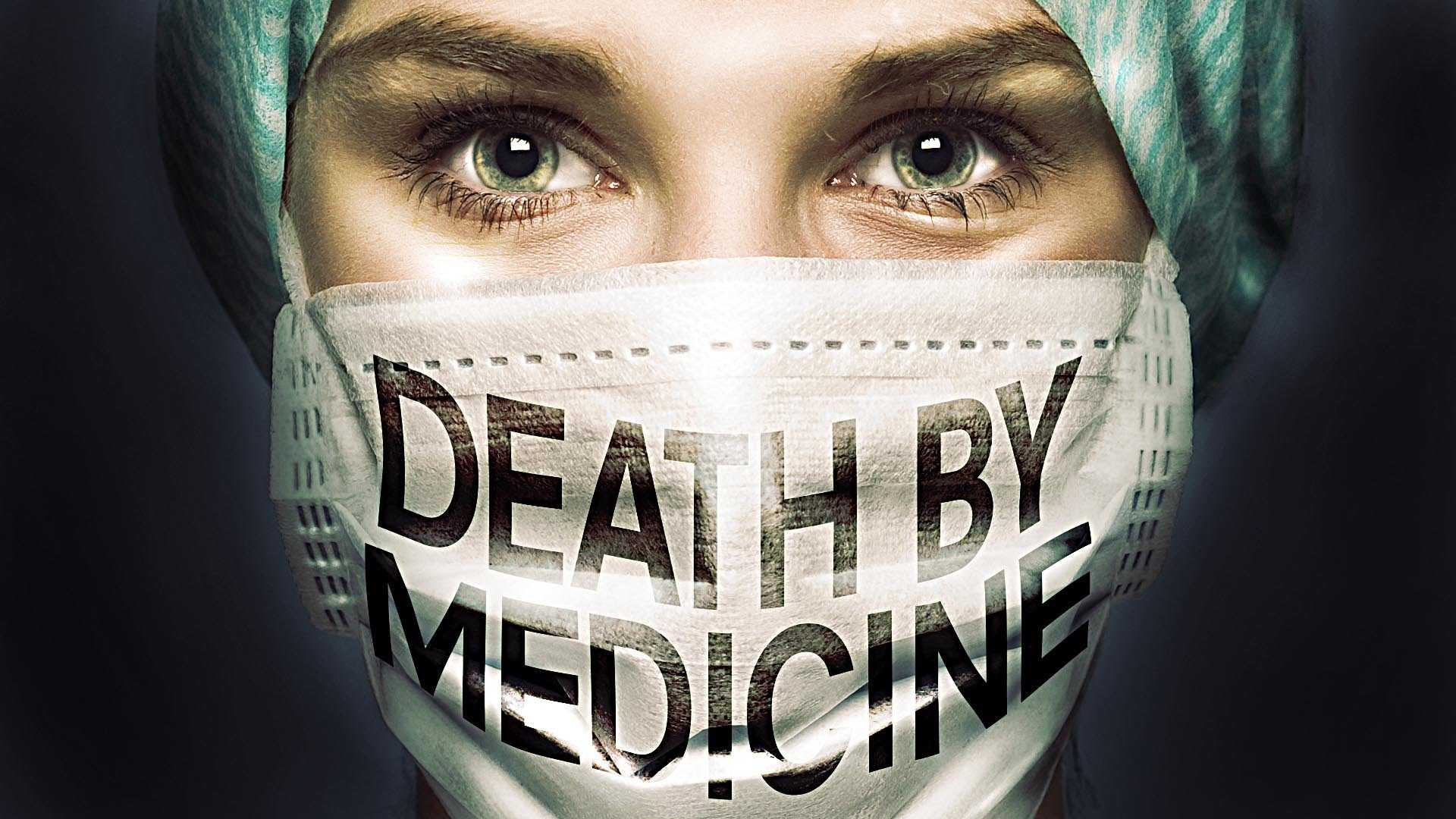 In our younger years of schooling, the genius in the mathematics class would magically calculate the most complicated of equations in his head in a matter of seconds, and leave the others dumbfounded at his superior grasp on the subject. As time passed, that genius vanished amidst a world driven by technology and we were reduced to an overly dependent reliance on the technique of calculators. Our brains became reduced to the understanding of the machine, rather than the understanding of the concept. and though we all hate to admit the embarrassing fact, but we began checking and re-checking whether 2+2 really equals 4 on the calculator. We stopped thinking, and we got swept away in constantly doubting the genius of the human mind, which, interestingly created the machines which substituted manual with automatic.

A similar tale rings in the corridors of the hospital today. A doctor’s visit can simply be broken down to one part where he would scribble down really expensive medication which is equally difficult to pronounce on a piece of paper with his name written in bold along with the name of the hospital, and the second part where he would “strongly recommend” a list of tests to be done so he may better understand your health condition.

The geniuses of the past, like the midwives, have been drastically replaced by renowned gynecologists and their smart technology, and the unfortunate state of affairs of pregnancies and deliveries today speaks volumes of the result. The more ‘advanced’ and ‘modern’ the expectant mother or doctor is, the more likely she is to end up with a C-section, nicely scheduled in between her spa date and baby shower. Long have we forgotten the beauty of the natural amidst the comforts of technology which has slowly but surely snatched away every ounce of psychological, physical, mental, and especially spiritual opportunity of growth from our lives and boxed it all up into a small gadget we carry around at all times, where once we used to carry our love, empathy and compassion for humanity.