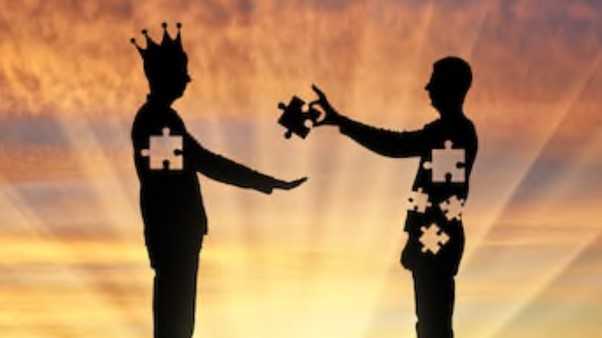 When we speak about “objectification”, perhaps the first notion that surfaces is of women’s rights and abuse held against the female gender. However, I have a slightly broader perception to the term, if the idea is to relate how humans are treated as mere objects, I wonder why no one raises their voice against objectification when people are used, misused and abused in our daily lives.

When we seek out relationships that benefit us, and discard them the moment we are done. When we emotionally invest in connections that seem “profitable”, by throwing parties, giving gifts, and passing compliments, but as soon as a negative encounter occurs and “losses” start taking over, we retreat, withdraw and escape. When we throw our feelings “out of the window” or “in the garbage” or “trash talk” our once favorite people, just like we get rid of broken or used objects. When we no longer choose to mend and fix relationships that are broken, because if things can be replaced, relationships can be, too, now.

I wonder why no one screams and shouts, when we objectify our parents, use them for all resources they provided, and never look back when we are out on our own. When we objectify our children, only hugging and loving them when they are obedient and good, but push them away on their innocent mistakes. I wonder, when we stopped differentiating between things and relationships, to the extent that we have forgotten how to treat them differently, how to treat humans like humans, not dependent on profits and costs, but on feelings and emotions, thoughts and growth, meaning and purpose.

Because it is due to this lack of distinction, that as we place value on things on their mere appearance, we have placed the same on people. As we factory produce things to look and serve a similar purpose, we have also started producing a generation of individuals without their personal identities, but only social associations defining them. We have started picking and choosing relationships that look good, without realizing, relationships are meant to feel good in. We have objectified every single individual in our lives, and placed value on every single interaction or encounter, mostly without intention or knowledge. We have become so consumed (no pun intended) in a material world that we have forgotten, humans weren’t defined by it, but were meant to be above it. 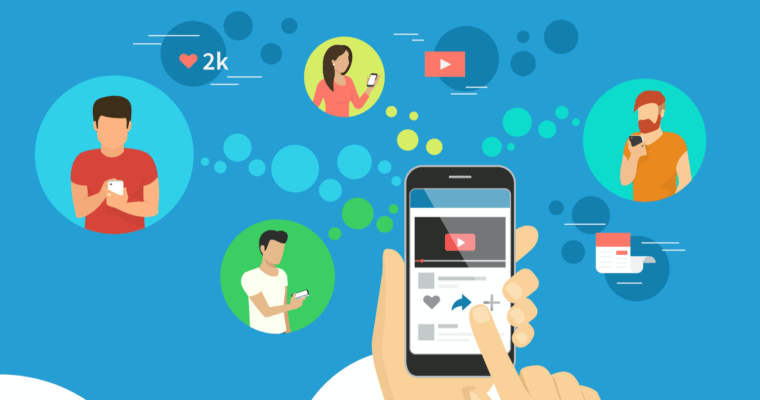 Posting on social media? Be empathetic.

Posting on social media? Be empathetic.

How often do we think twice before sharing something outstanding on our social media? Except that we keep our fingers crossed for countless likes and comments, do we really stop and analyse the impact our posts have on others? Give me a minute here and hear me out. Have you ever had a pathetic day, and ended with scrolling through your news feed to see the fantastic lives of all your friends, thinking why you had to be the one with the worst life possible? Have you ever just gotten out of a draining argument with your kid and opened your insta feed to see a cute little photo of your friend and her son playing in the mud, and wondered why only you don’t have the muscles to parent well 24/7? Do we realize the impact we leave on others when we pick and choose to share only the prettiest parts of our life with others, which, let’s be honest, isn’t all there is to it.

Why don’t we humanise the posts we share so we don’t end up painting a picture of life that is far from reality for the onlookers? Why don’t we say it’s okay to want to pull your hair out some days when your kids are driving you insane, or failure is just as much a part of life as is success and needs to be acknowledged too for all the lessons we learn from it. Why don’t we become more mindful of the bits and pieces of our lives we tend to share with others with the intention to let others know that it is OKAY not to look perfect all the time, not to be the best child, parent, student, colleague, person, all the time. It is okay not to have achievements left right and centre and it is HUMAN to face failure and rejection. It is HUMAN to cry on some days and get tired and exhausted.

So the next time you want to post the pictures to your fairytale wedding, or your child’s cute video, or your graduation, or your new business…. Let others know the journey was not all glitz and glamour, and that’s why you’re proud of it, for all the days you wanted to give up, and the nights you couldn’t sleep, and the times it got impossible… That’s your achievement, and that’s the journey of life.