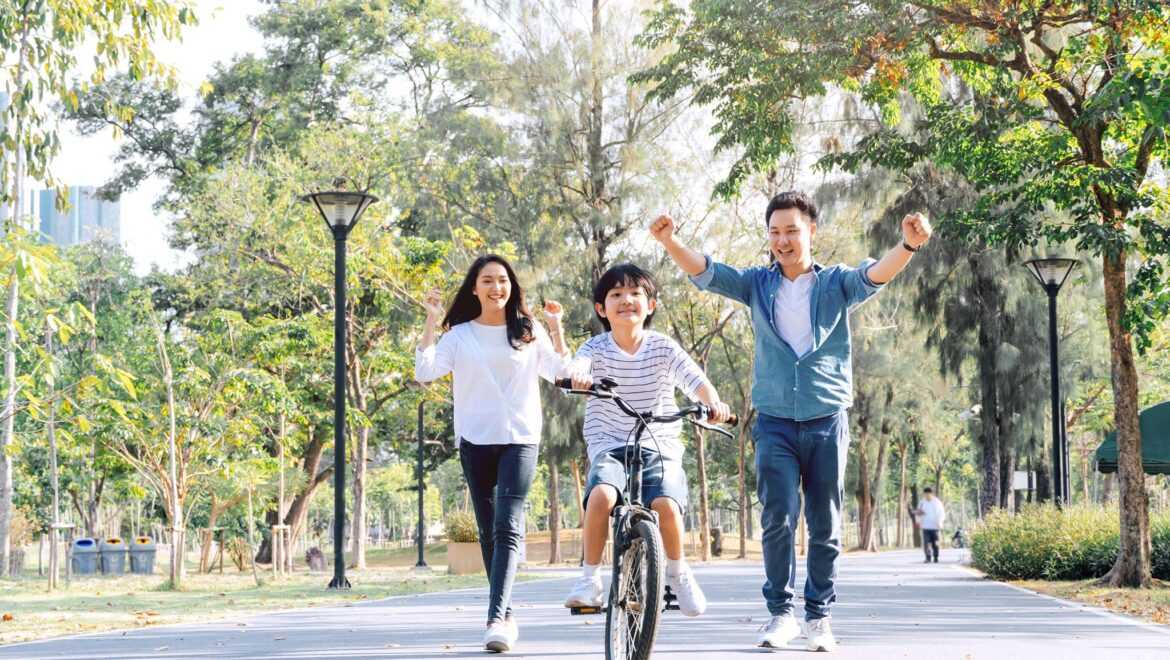 A single minute can change our lives; a moment of realization can put all the pieces of the puzzle neatly into perspective, united as one untangled, untied knot of life. My moment of realization came much earlier than that of others, much later than was needed.
I’ve lived in a small, upper-middle-class family. I’ve experienced a monumental change that most cannot even fathom. I’ve been raised by wolves and by Kings, and so, I’ve lived with fear and pain at some times, with honor and love at others. I’ve seen it all. My father was a well-renowned surgeon, traveling the world like it was his very own playfield. Running from one corner to another all my life, he barely had time to stop and notice the crowd, where I stood in complete awe for years. In absolute admiration and love of this shadow figure which only lurked in the darkness of the nights, never to be seen during the day when I would go to school, get my report cards, go to my sports days, flip through countless TV channels because I felt lonely, or when I would get into a fight with my best friend over the pettiest of those childhood issues.

I, as a small girl, grew up thinking a father is just that shadow. An entity that exists but is never to be felt, let it be the best of times, let it be the worst of times. A provider, a sustainer, he sacrificed years of his existence to give us everything we needed but often didn’t want. I needed the food, the house, the shelter, the clothes, but more often than not, I wanted his gentle hugs and heartfelt kisses. Therefore, I was never taught the rules of the game by the greatest player I knew – the game that was life. Instead, I only knew that the game was hard, and the only rule is, you’re alone and you got to survive it.

On the other hand, my mother carried me through thick and thin. Playing the role of, both, mother and father most of the time, inevitably, she compromised on what she was really meant to do – nurture, guide, groom. I won’t blame her, she tried her best. She was a chef, a driver, a maid, a teacher, a helper, a friend, and above all, a loving mother, all in one. To expect a single individual to balance all these roles, and to do so perfectly, is a brutal marker of injustice. But she tried. And in that constant and desperate struggle to succeed in this endeavor, she lost hope one too many times. Those episodes of depression and anger were the hardest on both of us. Her tears were my worries, her pain was my helplessness, and the emotional roller-coaster she rode on, became my life.

With an absent father, I had submitted to a complete loss of trust in the world, in relationships, and most importantly, in myself. With an emotionally loaded mother, I eventually became her mirror image. I lost control over my happiness and grief, my anger and fears, and unavoidably, saw my mother in myself. Seeing myself as the person who, as I felt, stole the innocence and joy of childhood from me, I could never respect myself and became a victim of my own hatred. That painstakingly low self-esteem was then, as expected, translated into horrendous experiences at the place which had become my escape – my school. From being bullied to bullying others, from fearing peer pressure to eventually succumb to it, and from those toxic friendships to becoming a toxic friend to others, I went through it all and bad grades became the least of my worries.

My moment of realization of this horrible past came when I had already formed an opinion about the world, about truth and false, about good and bad, right and wrong, and of course, love and hate. I had already gone through colossal damage because of my terrible childhood, and now I could only hide the scars with a few band-aids here and there. But Readers, I write to you so you know. Realize here and now how immensely significant the role of a parent is. How massive an impact the smallest of gestures, the seconds of absence; the faintest of emotions can have on a child for the rest of his life. We spend our years for that piece of paper which states us as a Master in Psychology, or Business Management, while these labels often only influence a very small fraction of our lives. That one role we actually need to Master to cure absolutely every concern before us today, that one role is dragged to a dark corner and left to rot into unhappy, confused, and weak individuals upon which lies the future of everything. I beg of you, don’t underestimate the power of that one role – of a parent. 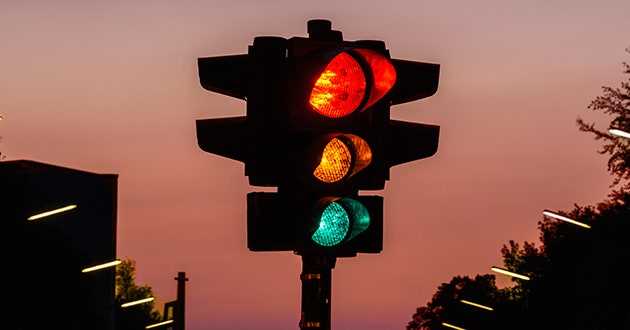 Traffic Signal and Lessons of Success

Traffic Signal and Lessons of Success

A few days back, on a busy traffic signal in Lahore, I got a chance to distribute brochures for our program ‘Money Matters’. It was a new and amazing experience with many lessons to learn and a lot of leads to think about. Here I am sharing some key lessons that everyone, who wants to be successful, should learn from this.

People are conformists. When I was distributing brochures, I would go to cars, knock on the windows to hand over a brochure to the person in driving seat. In a row, if the first-person refused to take the brochure, the whole line behind him did the same.

Have you ever seen sheep wandering around? They also do the same. If the first sheep takes a right turn, the whole crowd will follow him. What is this? This behavior is called ‘conformity’. Humans have a great tendency to avoid risks and to follow the tested roads and common trends. They don’t have the courage to stand out and prove that they are different. When we allow ourselves to conform to what our friends, family, or society asks of us, we lose the ability to grow into our own persons. If you want to be successful, dare to be different. Being different is being happy with who and what we are and want to be.

And when it is said to them, “Follow what Allah has revealed,” they say, “Rather, we will follow that which we found our fathers doing.” Even though their fathers understood nothing, nor were they guided?

The second lesson which I want to share is about having a positive attitude. While distributing brochures, a moment came when most of the people were not turning their window glasses down for my brochure. Why? Because it was a hot day and I was heavily sweating. My inner feelings reflected through my body language. All of a sudden, some young guy in a car cracked a joke and I started smiling. At that moment, with that smiley face, when I moved towards the next cars, I found people more receptive.

Remember! If you are traveling on ‘The Road to Success’, you need to be spirited, strong, and courageous to handle all the hardships that are part of it. People will judge you, criticize you and reject you, embrace it with a smiling face. Your boss has a rough attitude towards you, your colleagues make fun of you, your customers are not responding to your product the way you want them to, your relatives and friends are disrespectful to you, you are at a point in life where you can’t fulfill your family demands, never lose hope. Be optimistic and always think positively, it will generate and attract more positive energy towards you. Try to bring out learning opportunities in every problem. After few years when you look back, you will be grateful to Allah (SWT) for all these troubles because they would have contributed a lot to your growth and development.

“For indeed, with hardship comes ease.”